Well, I was not able to send messages from Whatsapp, Instagram, and Facebook. I thought I'm having an issue with my phone then, I restarted it and done some unnecessary actions with my phone and also did similar things to my router. Some people thought it might be a political issue. Our government has taken down the server. Some other reason I came across was quite funny. One superstar from India asked mark Zuckerberg to shut down the server for 6 hrs so that he can check his son's WhatsApp chat. But do you know why did this happen?
Let's discuss it technically based on what happened. 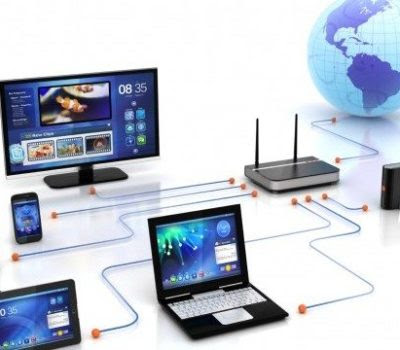 So, it was a daily maintenance time and the FB team was checking the servers and updating the routes in the router to increase it to a bigger network. This caused the actual issue. While updating in, unfortunately, a command was used to access the global backbone capacity. The backbone capacity is their connectivity across the continents. This command unintentionally deleted the routes in the router.
Ok, I have a question here. it's a multi National Company company and why they don't have any monitoring system to avoid issues like this?
The answer is Yes, they do have an auditing tool running in the background to avoid such issues but it failed to identify it due to some bug in it. 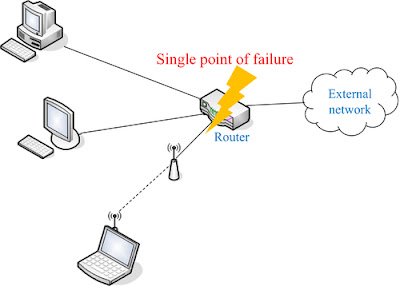 After the update, the routes which help us to access Facebook were deleted. So, The DNS server failed to serve Facebook resulting in DNS failure. Instagram and WhatsApp use the same DNS server so both went down and after that Facebook login was also down because of DNS failure. Usually, they use BGP (Border Gateway Protocol), which is a networking protocol that Facebook uses to connects all their internal networks to external networks. Through this BGP, Instagram, Whatsapp, Google, and some other companies share their data. For example, if we talk with a friend about some product in WhatsApp or any other platform and After some time we will get ads related to the product on Instagram or on Google. This means t Google, Instagram, Whatsapp, and other companies sharing their data using this BGP. 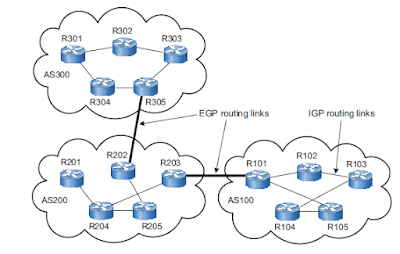 After that massive outbreak, the external services were shut down. When they tried to resolve this issue by resetting the DNS server by connecting internally, they came to know that BGP also failed. So they didn't have access to their internal network. Usually, their data centers are in different places so they use BGP (Border Gateway Protocol) to connect them to Facebook. Using BGP the engineers perform general maintenance, manage and update the routers in data centers. But due to this outbreak, the internal network was also shut down. Without having the access to the internal network they can't reset them. So, they need to reset the DNS server manually by reaching each data center. 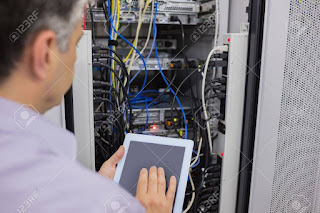 That's why it took a while to resolve the issue. Due to this outbreak, Facebook lost 7B USD in just 6hrs. Some internal issues are going on in Facebook due to which its share market value is also getting low when compared to before.
Not only Facebook, Some Businesses in India, also lost their money due to the outbreak
Moral of the story: it won't matter how big and better you are, mistakes will happen and we need to learn from it and move on.
Thank You.

Impact Of Bugs - Injections We all know about the OWASP top 10 vulnerabilities. In those 10 categories, there are several types of bugs with... 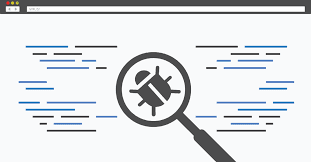